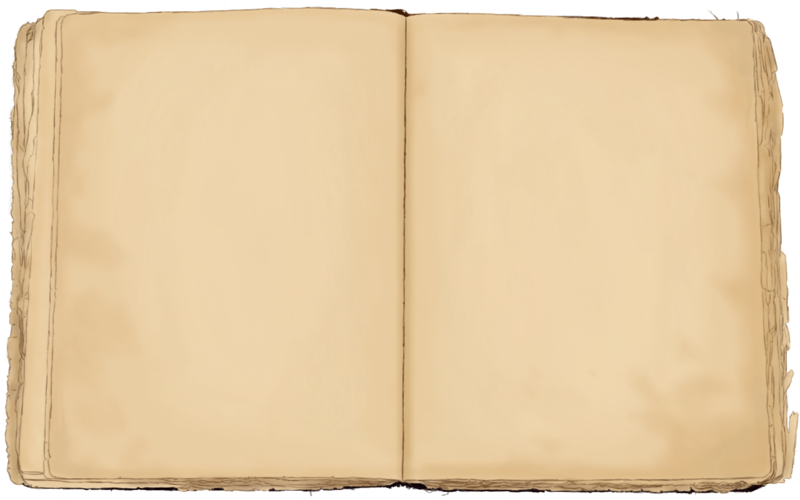 mushrooms!
mushrooms have been a hyperfixation of mine this november 2021, and it makes me
really excited to organize the information i have learned over the past month or so

common name(s): horse mushroom
ID family: agaricaceae
feeding behavior: saprotrophic
spore-bearing surface: gills
edibility: edible
description:cap is white but yellows with age. gills start out a pinkish color then turn a darker brown as it ages. smells like anise. has a "cogwheel" on the underside.
look-alikes: yellow-stainer (toxic), Amanitas (most species under this genus are toxic, especially ones that look like a horse mushroom) 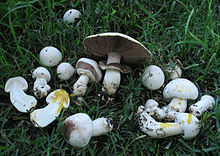 common name(s): dryad's saddle
ID family: polyporaceae
feeding behavior: saprophytic but occassionally parasitic
spore-bearing surface: teeth/tubes
edibility: edible when young, but check for maggots
description: tan upper surface, with the underneath turning cream colored as it ages. a sort of funnel/saddle shape.
look-alikes: piptoporus betulinus, but that fungus is specific to birch, whereas, dryad's saddle is not

some helpful information for interpretation:
saprotrophic/saprophytic = gets nutrients from dead wood/dead things, decomposer
mycorrhizal = has a beneficial relationship with a plant (mutually beneficial), usually cannot be cultivated without its host
parasitic = survives at the detriment of another being, steals nutrients, a parasite
endophytic = has a mutually beneficial relationship with a plant BUT CAN be cultivated without its host